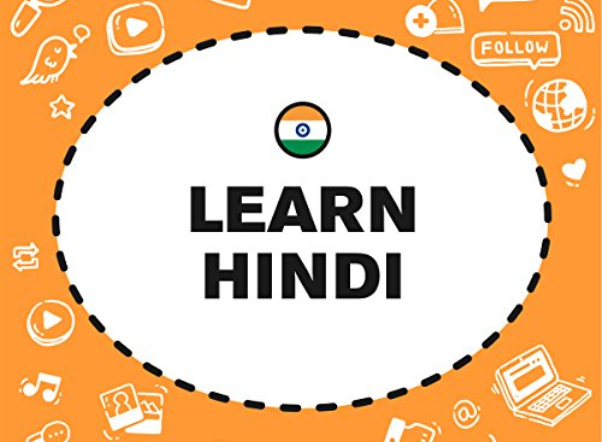 Hindi is one of the world’s “Big Five” languages alongside English, Spanish, Chinese and Arabic. More than half a billion people speak it, and about half of those are native speakers, mostly in northern India.

Sanskrit is one of the oldest languages in existence, dating back over 2,500 years. It is the classical language of ancient India and features in religious texts of Hinduism, Buddhism and Jainism.

Sanskrit is part of the Indo-European language family, meaning that it has influenced several western languages including English. 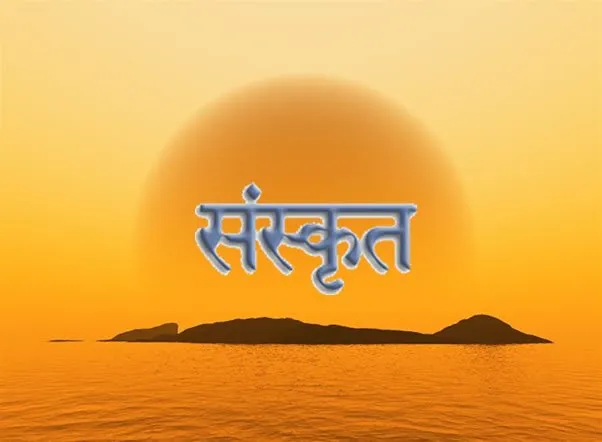 Bhagavad-Gita - Is is the most widely read edition of this classic of world literature. It contains knowledge of five basic truths: Krishna (God), the individual soul, the material world, action in this world, and time. Bhagavad-gita thoroughly explains the nature of consciousness, the self, and the universe.

Sanskrit is an ancient and classical language of India in which ever first book of the world Rigveda was compiled. The Vedas are dated by different scholars from 6500 B.C. to 1500 B.C. Sanskrit language must have evolved to its expressive capability prior to that. It is presumed that the language used in Vedas was prevalent in the form of different dialects. It was to some extent different from the present Sanskrit. It is termed as Vedic Sanskrit. Each Veda had its book of grammar known as Pratishakhya. The Pratishakhyas explained the forms of the words and other grammatical points. Later, so many schools of grammar developed. During this period a vast literature -Vedas, Brahmana-Granthas, Aranyakas, Upanishads and Vedangas had come to existence which could be termed as Vedic Literature being written in Vedic Sanskrit.

As per the Indian tradition Sanskrit Language has no beginning and no ending. It is eternal. Self-born God has created it. It is divine. It is everlasting. It was first used in Vedas and thereafter it has been the means of expression in other fields.