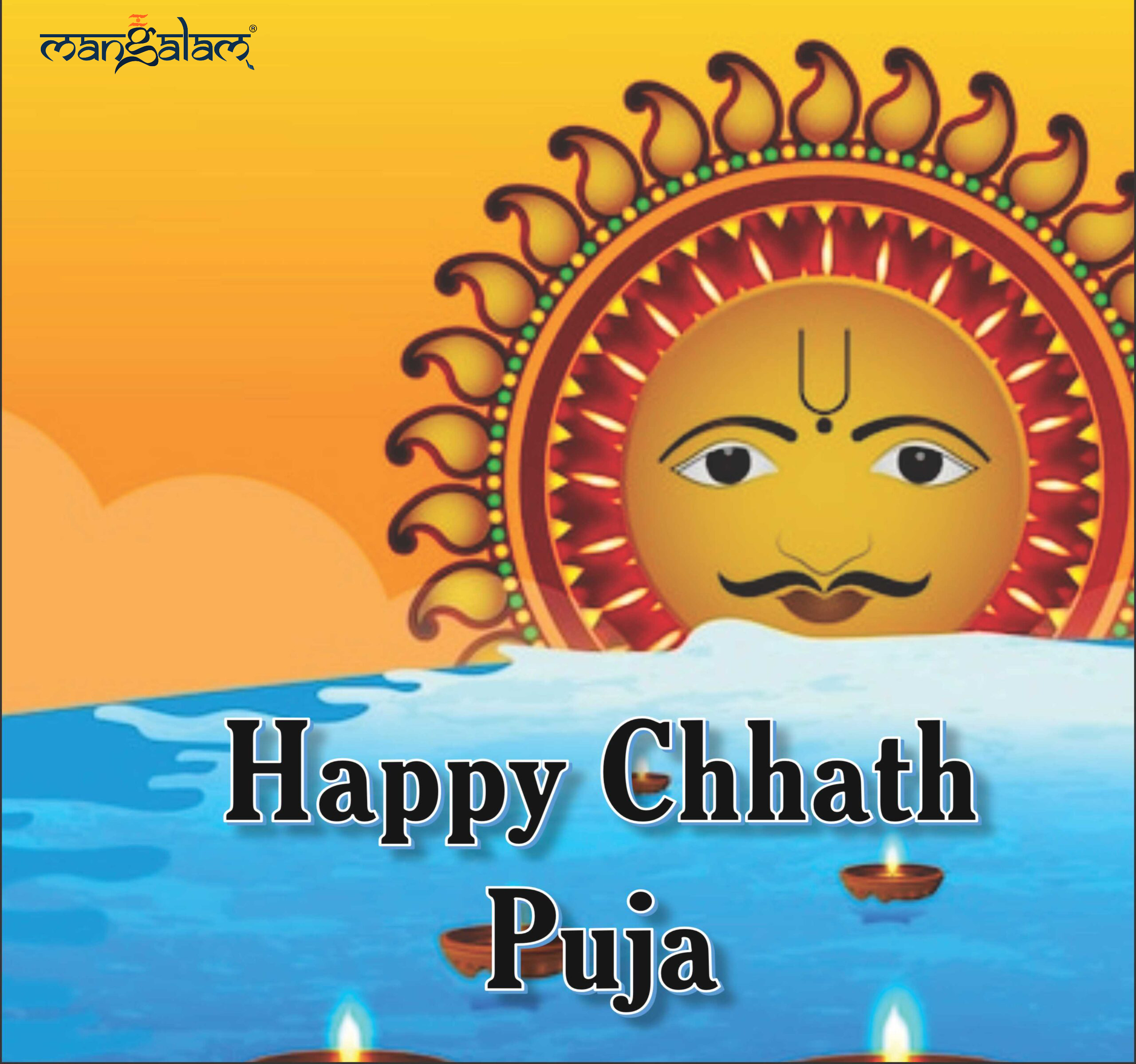 Chhath Puja is a Hindu Vedic festival celebrated in the Indian Sub-Continent, prominently in Bihar, Jharkhand, Uttar Pradesh and some areas in Madhya Pradesh in India and a few regions of Nepal.

It is dedicated to the Sun God (Surya Dev) and Chhathi (Shashti) Devi or Maiya (Mother) and clocked twice every year— during two Indian months — Chaitra (March-April) and Kartika (October-November).

In Bihar, it is the latter that is believed and famous, and occurs 6 days after Diwali. “It falls in Suklapaskh of Kartika Maasa (month),” says Rama, a rural artisan of Samoolam Crafts India in Gaya (Bihar).

Chhath Puja is the best way to get your body detoxified as taking dips in water and exposing the body to sun increases the flow of solar bio electricity which improves the functionality of human body. It is also said that Chhath Puja helps to kills the harmful bacteria and prepares the body for the upcoming winter season.